What is a mudflow?

Sel, sil (Arabic. - rapid flow) by the definition of the "Great Soviet Encyclopedia–, is a sudden rapid flood that occurs on mountain rivers, carrying a very large amount of sediment both in the form of small particles (mud mudflows) and in the form of pebbles and stones (mudstone mudflows).

The definition of mudslides given in the "Great Soviet Encyclopedia" was formulated in the middle of the 20th century, when very little was known about the nature of mudslides. Currently, we can confidently say that the terms "sudden", "rapid flood" and "arising on mountain rivers" are not always legitimate.

When the Kazakh Research Hydrometeorological Institute conducted experiments on artificial reproduction of mudflows on a natural scale, the time of the origin of the mudflow was set according to the work plan. The time of formation of a mudflow of rain genesis can be predicted by having information about the duration and intensity of rain. 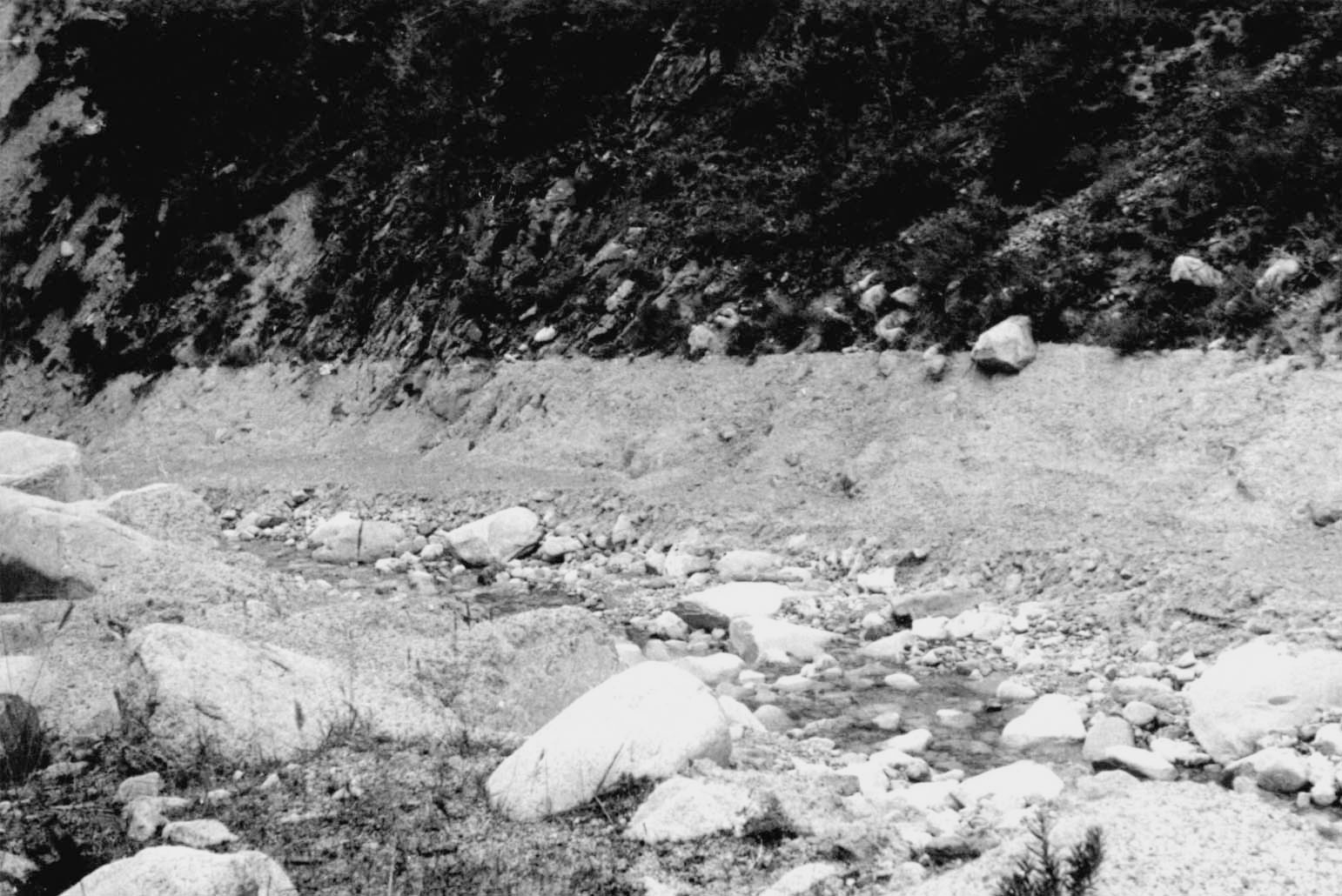 It is not necessarily that a mudslide is a violent flood. So, during the 1975 mudslide on the Ulken Almaty River, on a slight slope, the flow was the movement of a dense mudstone mass that left clear boundaries of the highest level on the banks.

On large slopes, as a result of the rapid movement of the mudflow, mud clouds appear above the stream. Mudflows occur not only "on mountain rivers", but also in deserts. 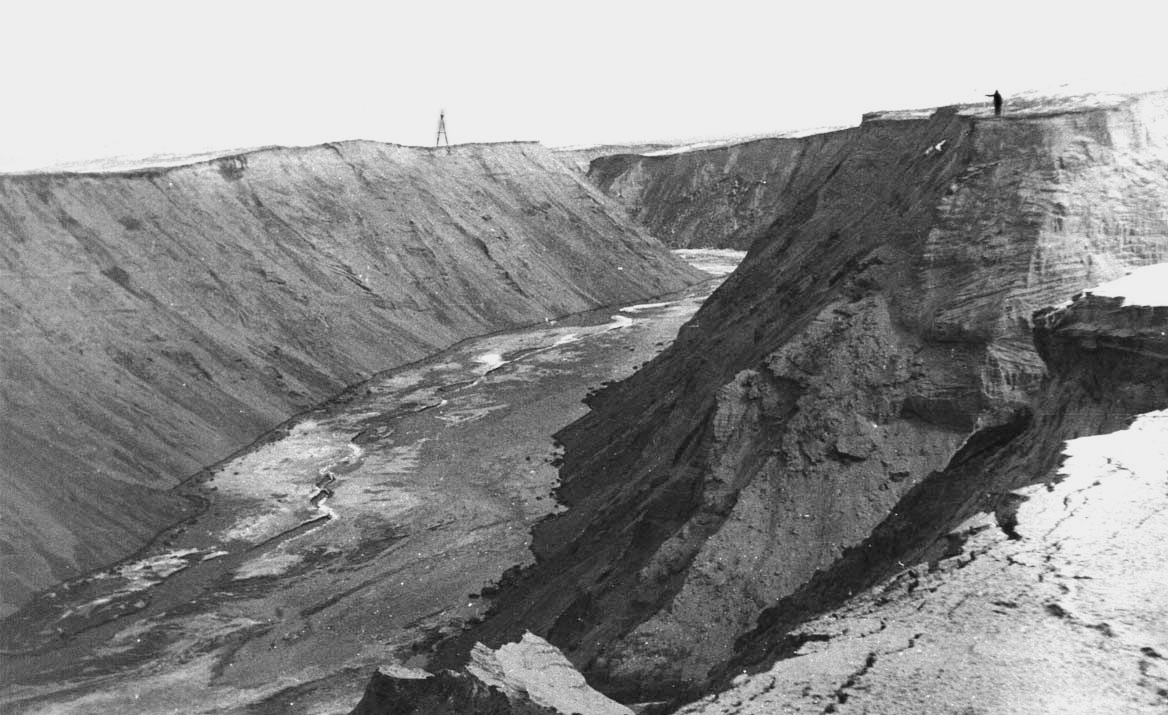 In 1947, at the initiative of the President of the USSR Academy of Sciences S.I. Vavilov, a Mudflow Commission was organized. At the annual plenary meetings of the commission, various organizational and methodological issues were considered, selevedists consulted with each other, and from time to time hopeless discussions broke out on terminology and classifications. Only one discussion of the burning question "what is a mudflow" has repeatedly led the Mudflow Commission almost to death. In the book "Studies on mudflows" Doctor of Technical Sciences, Professor Yu.B. Vinogradov wrote: "They say that the first chairman of the Mudflow Commission, corresponding member of the USSR Academy of Sciences M.A. Velikanov, said at one of the meetings: - And the main task is to define "what is a mudflow" - the Academy of Sciences takes over.

The question of what a mudflow is relevant to the present time. One of the latest definitions of mudflow given by Kazhydromet scientists is: mudflow is a flow of a mixture of water and a solid component, the damage from which is caused by a solid component moving due to its own potential energy.